Cheryl’s Story: From Captive to Liberator.

DRAGONFLIES AMONG US.  no.2 in a series 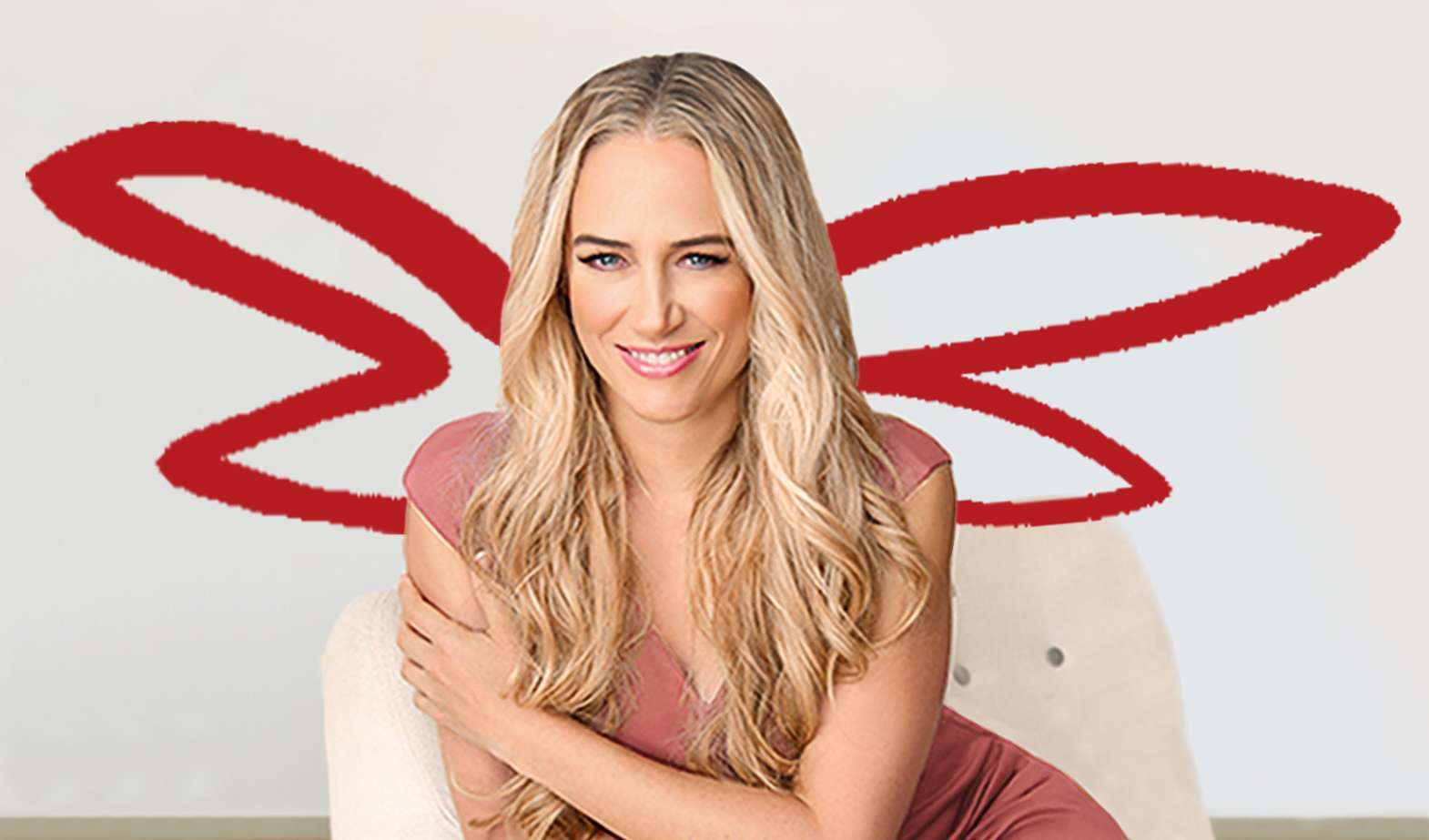 Dragonflies spend most of their lives crawling at the bottom of a pond. While stuck down there, they grow their magical wings.The same is true for the human variety.

When I first met Cheryl Hunter in a brainstorming session at Maria Shriver’s office, I had no idea what kind of muck she had lived through. She was warm, dynamic and beautiful.But it was the power of her story and what she did with it, that has stayed with me to this day.

Cheryl, what would you say is your calling?

I help people reframe their relationship with adversity, trauma and challenges.

What kind of muck were you personally stuck in?

While traveling abroad as a teenager, two men promised to make me a model. Instead they abducted me, attacked me, held me captive, and eventually left me for dead.

Afterward, once I was free, physically-speaking, I felt more captive than ever.

On my road to recovery, I realized that it’s part of the human condition, that when we face adversity that is bigger than we know how to deal with, we become trapped.

What or who helped lift you up?

Well, that feeling of being captive persisted in different forms for several years. I felt like I was going mad with all these crazy-making thoughts…” If I only had…” I should have ….”  “How do I get back at them?”

I had to do something to get out of my own head. So, I started volunteering at old age homes and met several holocaust survivors whose fascinated me.

I started interviewing them as well as Vietnam and Gulf War vets, 911first responders and others including a woman who had lost her entire family to a drunk driver. I was determined to find out how people overcome such trauma and adversity.

After years of feeling like my head was underwater and I couldn’t breathe, what helped lift me up was codifying their journey as well as my own.

What magic in your life now do you think was growing back then in the muck?

I realize that I was learning how to reframe my relationship to adversity.
For example, last year, I got in a car accident on my birthday. At first, I thought “What the f**k!  It’s my birthday!”

But then I said “No. I’m going to live true to what I’m discovering. I’m going to reframe these circumstances that blindside us.”

So, I told myself “This is the universe’s birthday gift to me. And I’m going to find the gold at the heart of it.”

And I did. I’m happy to say that the orthopedic surgeon who treated me after my accident is now my husband.

Ironically,  I had a long list of what I thought would make a good husband for me. He’s none of those things and way better for me. That list was in the way. And how I participated was that when something bad happened. I named it good.

What gives your heart wings?

I realized that we all experience adversity, trauma and circumstances we never would have chosen for ourselves. And there’s a way to have them deliver to us the life, the results and the self that we want to be.

My true joy in life is to teach this to people. I started coaching to train myself to get my head above water and then realized it was my purpose in life.

What encouragement can you offer others who are stuck in the muck?

A lot of times we look at our “new normal,” post-trauma or adversity and say, “Well, this isn’t what I wanted and if I can never get back to how life was, what I have now is a booby prize life.”

I say  there’s a way that your new life can be even better…if you allow the adversity to go to work on you, to allow what’s happened to transmute you so you can be set free.

It makes my heart soar to share stories like Cheryl’s with you. If you or someone you know has a muck-to-magic story, I’d love to hear about it.

P.S.  For more inspiration from Cheryl, fly over to these links: